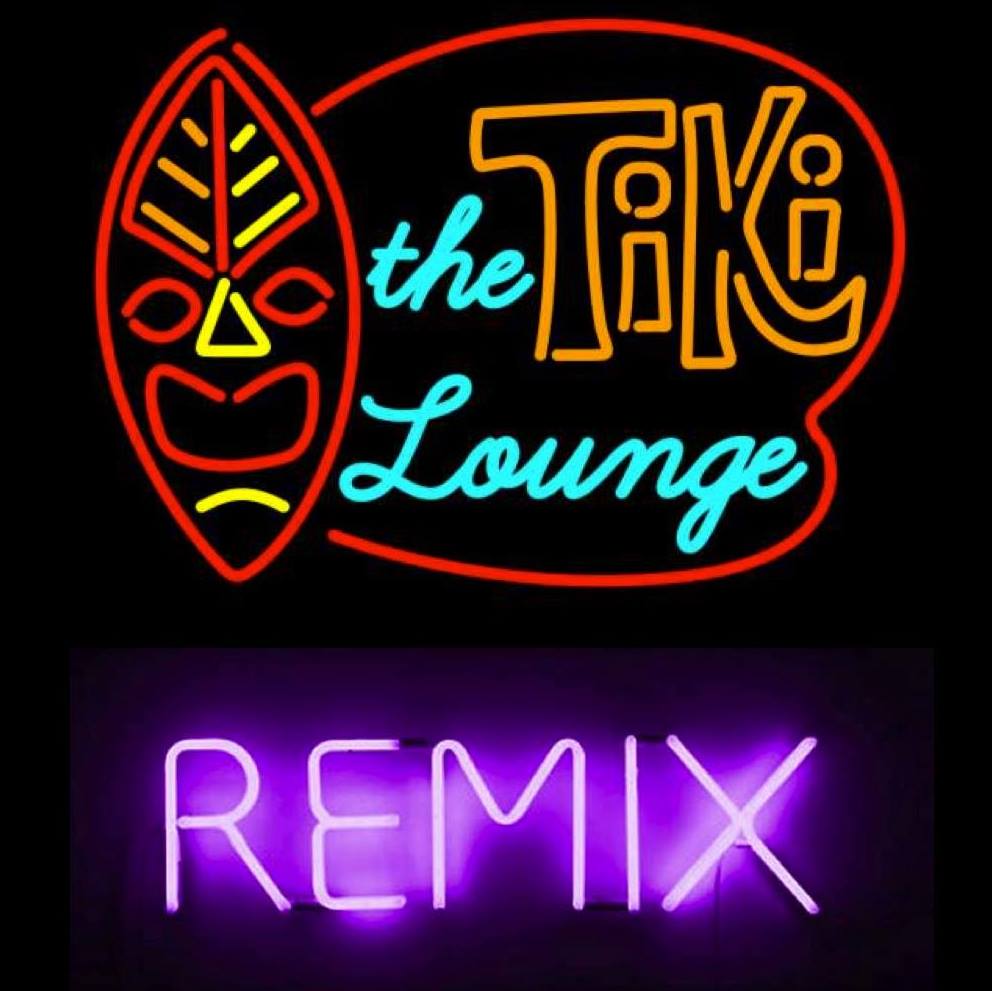 THE TIKI LOUNGE REMIX is a new weekly audio venue where you can hear the latest in creative world music, contemporary jazz, digital beats and aural exotica, along with insightful interviews with artists, producers and festival organisers.

Presented by music journalist-broadcaster SETH JORDAN, the program is produced in the studios of 2BBB in Bellingen NSW, and distributed nationally around Australia via the Community Radio Network (CRN).

In its previous incarnation THE TIKI LOUNGE was one of the Community sector's most popular nationally-networked programs, and was the winner of the Community Broadcasting Award for 'Excellence in Music Programming'.

This new refreshed version of the program aims to further widen its scope and content with a number of regular Music Correspondents.