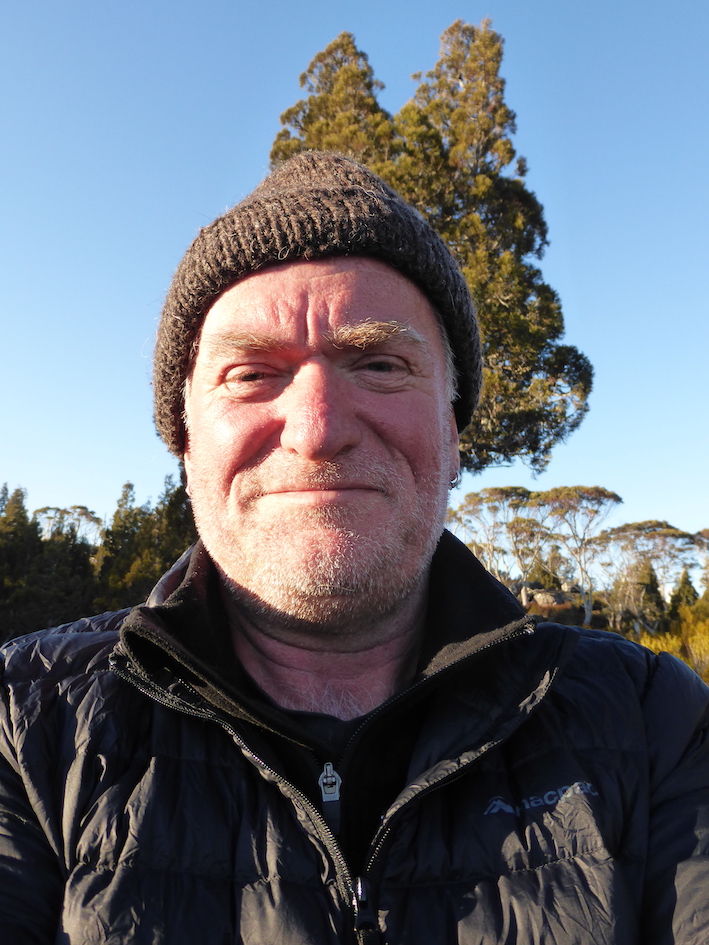 Have you ever wondered where the samples used in those classic rap, hip-hop, EDM, and pop songs came from?

Well, a lot of the samples we hear come from earlier songs.

I will be deconstructing tracks to find the samples, and then playing the songs the samples were taken from. I'm hoping we get a feel for where the producers and artists were finding their inspiration in creating the music. And, as a bonus, we also get to hear what they were listening to in their creative period.

We will explore these together, starting from the most heavily sampled of all albums - The Beastie Boys Paul's Boutique. That included over 400 samples. We won't listen to all 400 songs, but we will get an idea of what the Beasties and the Dust Brothers, who produced the album, were listening to while crafting the album.

We will also look at the most used of all samples - the Amen Break. This 6-second sample of a drum break has appeared in more than 2,200 songs! We won't listen to all those, but imagine if we did...

Green glitch image by Omni Matryx from Pixabay under Simplified Pixabay License (free for commercial use).