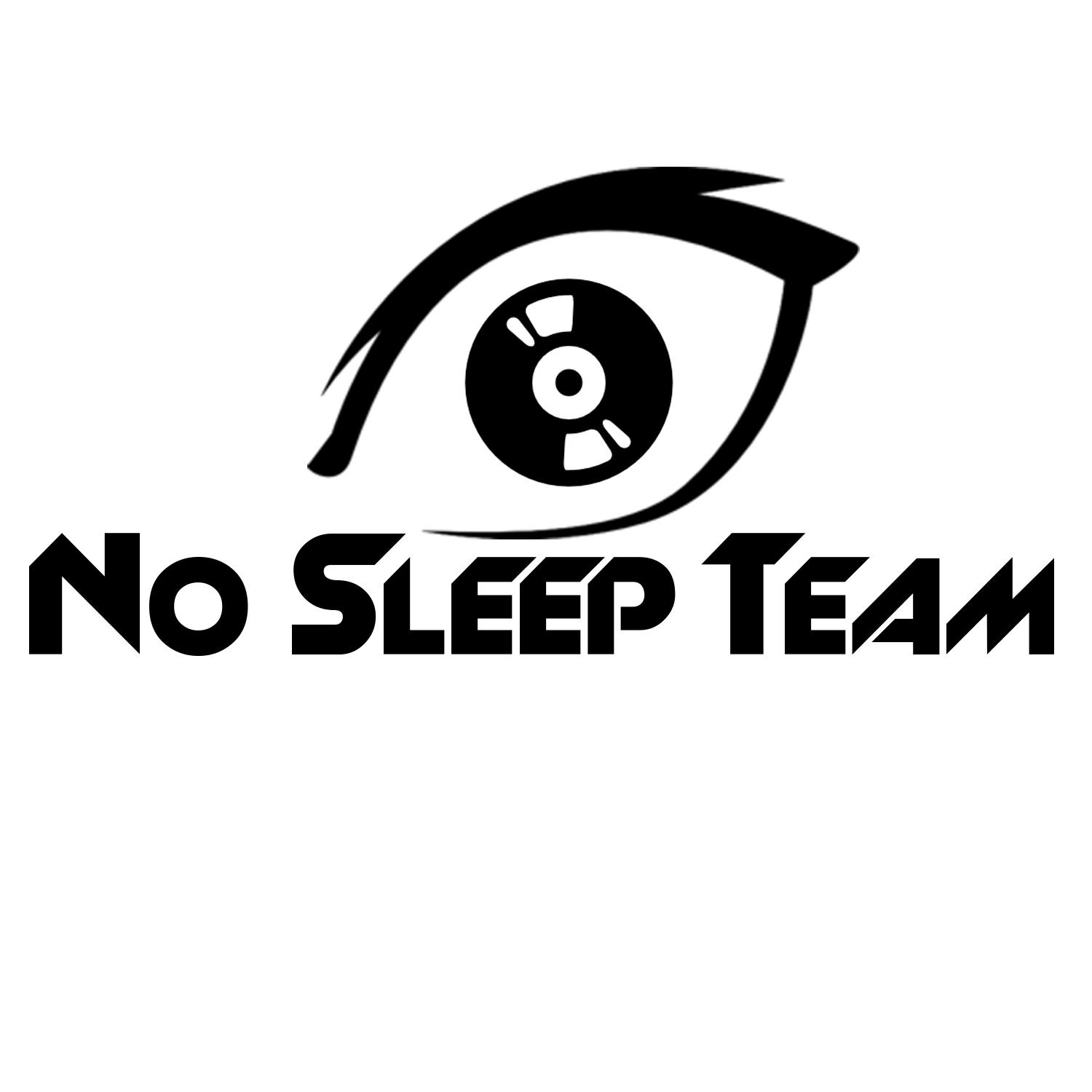 No Sleep Team with Perri

No Sleep Team is the hip-hop show here on Edge Radio, playing the greatest tracks from all over the world. Hosted by Perri Deane, a young fan of hip-hop. Though he was born in the late 90’s he still loves those early hip-hop beats from the 80’s and 90’s. Perri has been with Edge Radio for 5 years now and used to host the breakfast show, was the production coordinator and former vice president, before his move to Queensland.

No Sleep Team features hip-hop tracks that you wouldn't hear on any other radio station in Tassie. The show plays all of your favourite artists as well as lesser known artists. We feature local, Australian and worldwide artists. Each week we play the best new Hip-Hop music around and every so often we change up the show and do a special which may celebrate an artist or a release of a new album. So tune in and become a member of the No Sleep Team !!!