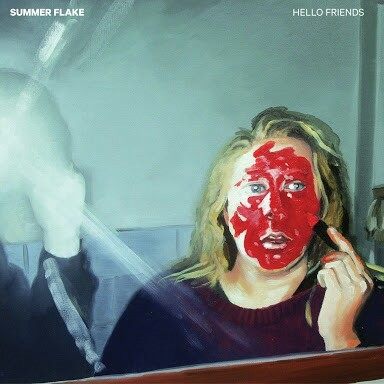 Edge Radio Recommends takes you through the newest music added to our catalogue every week.

Edge Radio Recommends started many many moons ago with Alastair and Avril occupying the 5pm Thursday timeslot for about three seasons. After they flew the coop Honni and Amelia took over the reigns and steered the ERR ship for another couple of seasons before the hot little blonde known and Annie made the new music world her own. Annie's empire of new tunes lasted for many season until the commercial media world beckoned. She packed her bags in early 2014, and although we miss her deeply we found an amazing replacement. Alex had made the music department his second home so it was only natural that he took over from Annie in the ERR hotseat. In time Alex eventually moved on to do something or other that was very important and that left a big comfy seat for our current fantabulous host Miss Wolf-Arrow Rain who takes great pride in presenting her fav picks of the hottest new music your ears ever tasted!!!!!